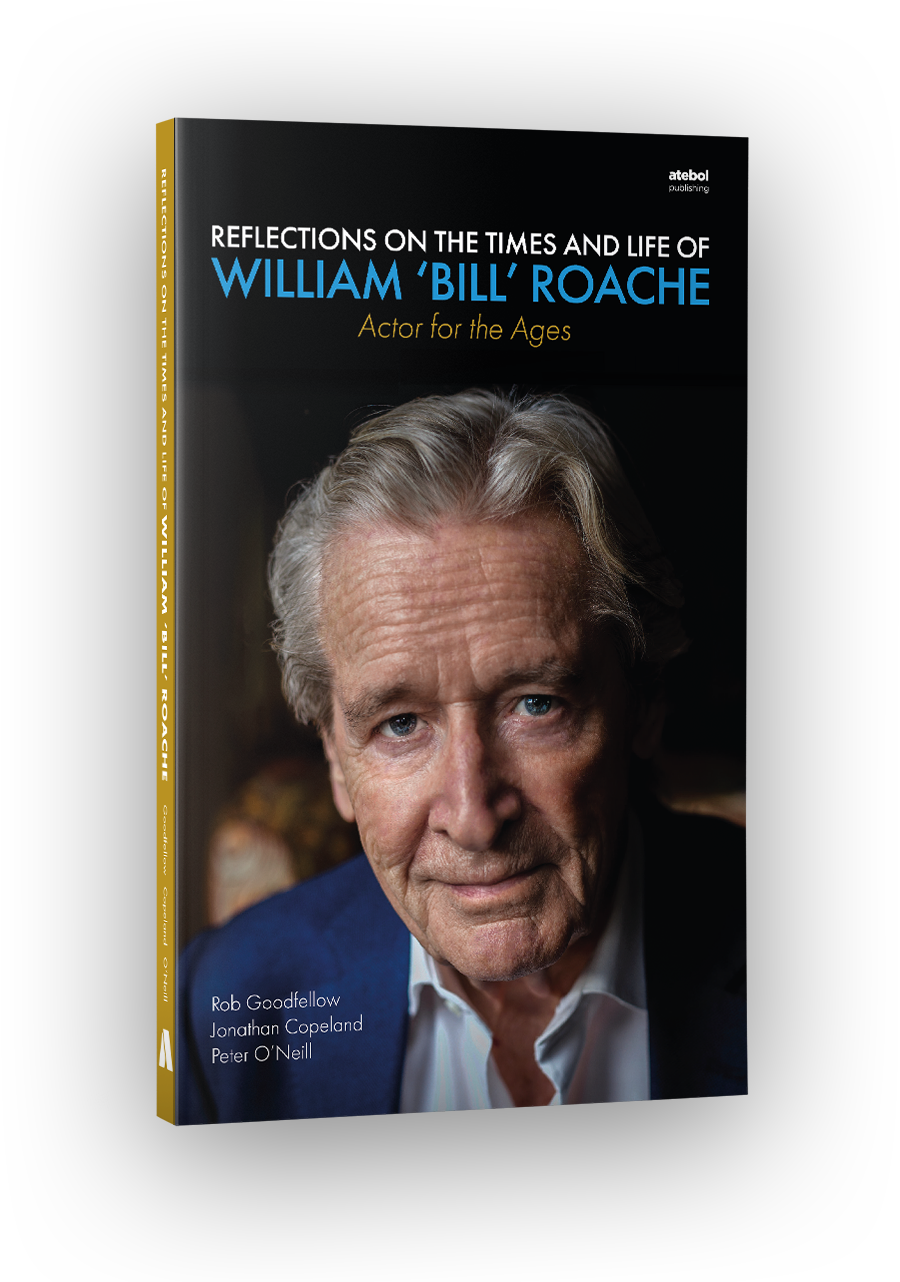 Reflections on the Times and Life of William ‘Bill’ Roache is an entertaining and informative reflective biographical account that will have enduring appeal beyond Bill’s fame as an individual.

Reflections on the Times and Life of William ‘Bill’ Roache is an entertaining and informative reflective biographical account that will have enduring appeal beyond Bill’s fame as an individual.

It is a balanced historical and social commentary, that tells intriguing stories about a remarkable individual punctuated with interesting side facts, references to Coronation Street, and humour.

The story of William ‘Bill’ Roache’s times and life paints a reflective portrait—on topics from soldiering to spirituality and from acting to ageing and celebrates the long life of a British television icon.

See a selection of photographs from Bill Roache’s private collection… 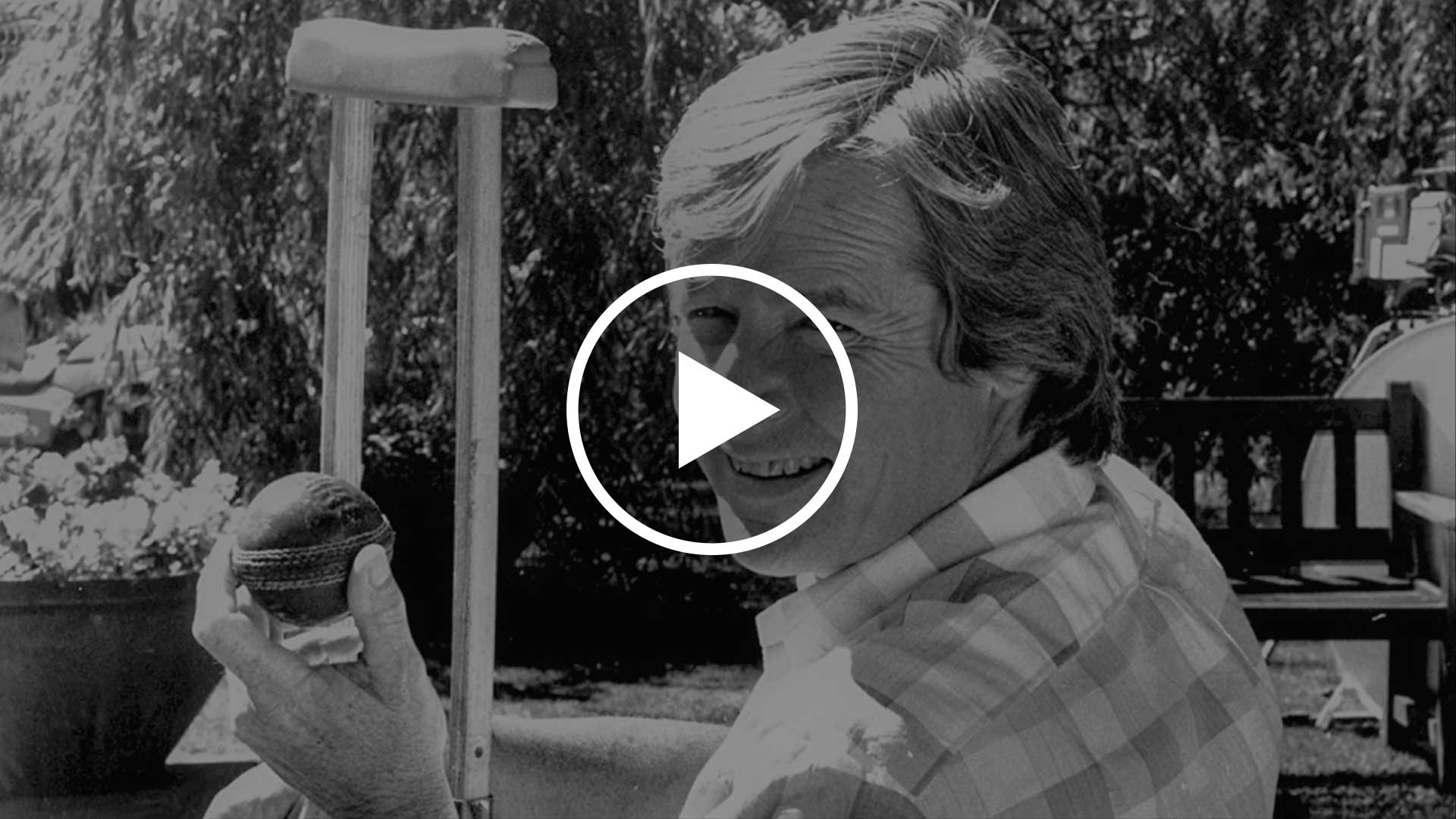 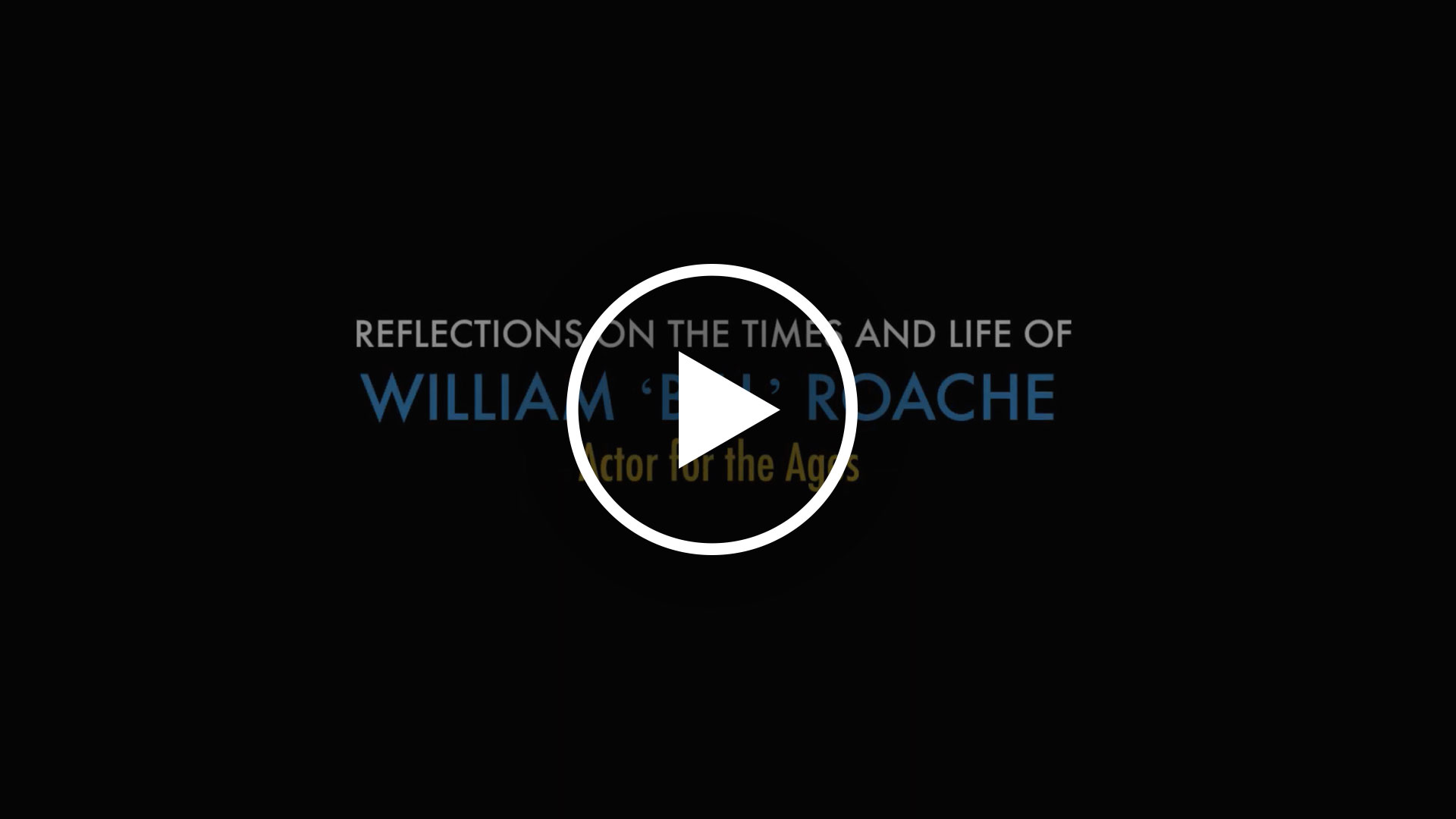 During World War One (The Great War, 1914-1918), The Royal Welch Fusiliers raised the fourth highest number of battalions of any regiment on the Army List (40), and, in both World Wars, it had been represented in every theatre of operations. As well as a fearsome military record, it also boasted an unrivalled literary and artistic heritage dating from the American War, although its most famous sons were the Great War poets such as Robert Graves, David Jones, Siegfried Sassoon and Hedd Wyn (who wrote in Welsh).

Readers will soon discover that the commissioned ranks of the Royal Welch Fusiliers have included many great actors: Andrew Cruikshank (Major), Jack Hawkins (Lieutenant-Colonel), John Kidd (Captain), Desmond Llewellyn (Second-Lieutenant), André Morell (Major) and Bill Roache (Captain). The service of these actors, and of the many tens of thousands of others who have served in the ranks of the Royal Welch Fusiliers, is celebrated and commemorated by the Regimental Museum in Caernarfon Castle.

In the early 1990s, Bill Roache became one of the first celebrities in the UK to recognise that hospice care is a gift-a gift of a comfortable, dignified, and timely passing-a quiet revolution in our thinking about death and dying. And he has used his fame in the best possible way-to raise both awareness and funds-a wonderful legacy that continues to this day.

Please complete the adjacent form for any query you may have. 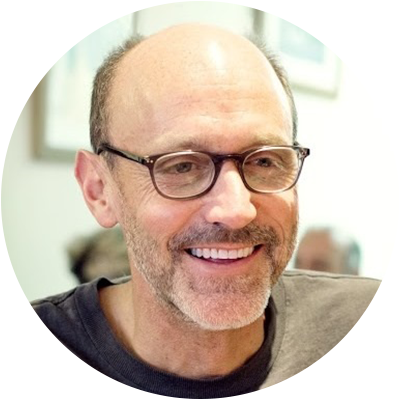 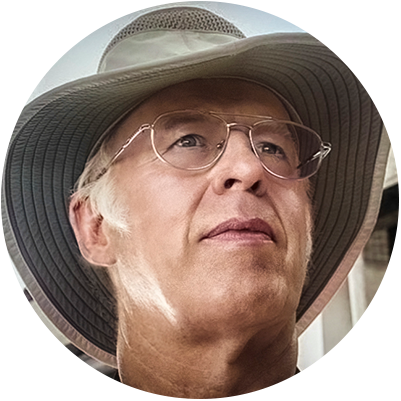 Jonathan Copeland (LLB Hons) is a freelance photographer and writer who travels extensively searching for the ultimate photo opportunity. He lives mostly in Thailand, England and Bali. 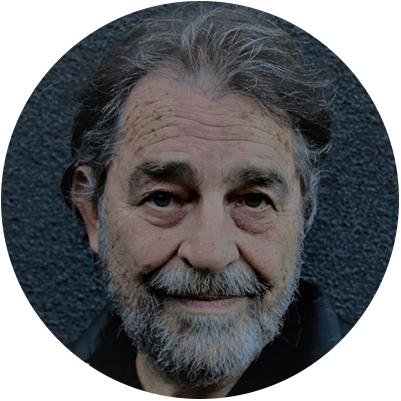 Peter O’Neill OAM (BA Fine Arts) is an arts administrator, writer, and educator with over 40 years’ experience in the development and management of art museums and representative organisations within the cultural sector. He lives in Katoomba, The Blue Mountains, Australia. 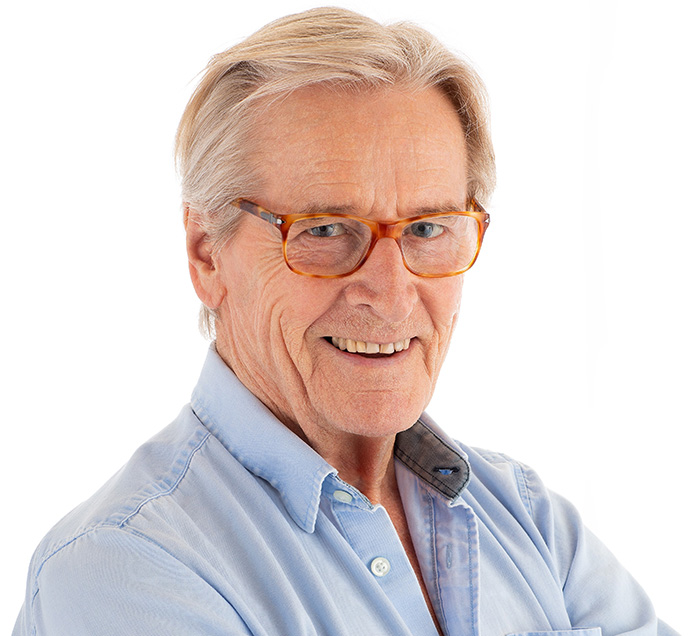 William ‘Bill’ Roache OBE was named in the 2022 New Year’s Honours list for ‘Services to drama and charity’.